[This interview was originally commissioned by  Theory, Culture and Society]

In November, 2010, Professor Beatriz Colomina gave a talk in Goldsmiths entitled ‘Multi-screen architecture’, where she suggested that ‘The state of distraction in the metropolis, described so eloquently by Walter Benjamin early in the twentieth century, seems to have been replaced by a new form of distraction, which is to say a new form of attention.’ (program abstract 2010) We recall Benjamin wrote in The Work of Art at the Age of Mechanical Reproduction, ‘Architecture has always represented the prototype of a work of art the reception of which is consummated by a collectivity in a state of distraction…. Architecture [is] appropriated in a twofold manner: by use and by perception, or rather, by touch and sight. Such appropriation cannot be understood in terms of the attentive concentration of a tourist before a famous building …[Buildings are appropriated] not so much by attention as by habit.’ How then is Benjamin’s conception of the ‘state of distraction’ is further transformed today in the multi-screen architecture? What is the nature of this new form of distraction, which is widely known as Attention Deficit Disorder? How can we make sense of it, not as a symptom?

Professor Colomina approached the multi-screen culture from a very different perspective compared with authors who wrote on technology and culture,
her investigation starts with the 1959 US-USSR joined Exhibition in Moscow titled “science, technology and culture.” In that exhibition, the designers Ray and Charles Eames were commissioned to produce a multi-screen installation titled ‘Glimpses of the USA’. This installation on the one hand embeds the cold-war ideology: an American style of life; on the other hand it also anticipated a new form of attention and creative process which was already theorized by the Eames. Yuk Hui interviewed Professor Colomina on mult-screen architecture tracing this historical trajectory and the questions concerning attention deficit disorder, cold-war ideology, architecture and subjectivity. The interview was conducted on 14th January 2011 during her trip to London (where she delivered a talk in Architecture Association) 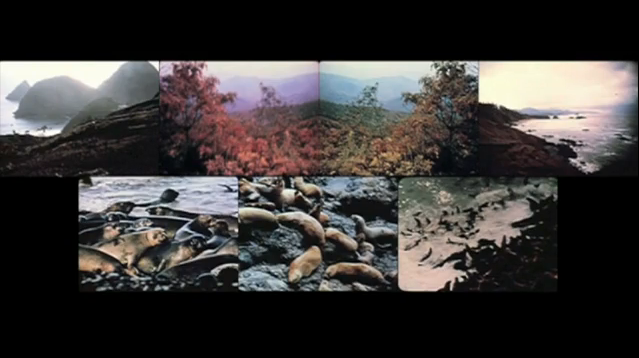 [Image 1 and 2: they are captured from the video: The design genius of Charles + Ray Eames www.youtube.com/watch?v=b0vDWqp6J7Y]

Neural published a short review of Art and Cosmotechnics. More information is on the publication’s website.

Japanese translation of The Question Concerning Technology in China (Genron, 2022)

The Japanese translation of The Question Concerning Technology in China (中国における技術への問い 宇宙技芸試論) (Genron, 2022) will be published

Report of the lecture at the University of Tokyo (JP)