I am happy to announce the launch of the “After Simondon” series, with the first book from Jean-Hugues Barthélémy, Life and Technology. An Inquiry Into and Beyond Simondon.

The name Gilbert Simondon is becoming more and more familiar to readers outside France thanks to the works of philosophers who are inspired by him, notably Gilles Deleuze and Bernard Stiegler. Up to the time of writing this preface, however, few of his works have been translated into English. It is almost an irony that we call this book series After Simondon, dedicated as it is to a thinker who is not yet fully available to his readers. However, After Simondon does not mean to overtake Simondon by declaring his thought obsolete, but rather to address him as our contemporary. Indeed, there are challenging contemporary issues that Simondon did not and could not address in his time, yet which his thought retains the power to interrogate, problematize, critique and illuminate.

This book series traces the implications as well as the critiques of Simondon’s thought. It aims to go one step further than simply resituating Simondon as a neglected great twentieth-century philosopher of technology. Simondon was not merely a philosopher of technology but rather one whose ambition was nothing less than to rewrite the history of philosophy according to the concept of individuation and to invent a philosophical thinking that could effectively integrate technology into culture. After Simondon thus poses the question: What could critical thinking and theory concerning technology and individuation be after Simondon—that is, both following Simondon but also going beyond him and transgressing his thought?

We contend that Simondon’s concepts and observations could serve as a rich source for the development of new thoughts, theories and practices for coping with our contemporary condition. This includes a wide range of topics from digital objects and techno- and media-ecologies to what might be called a ‘technological humanism’; from individuation, inventions and imaginations to perceptions; from animals to technical systems; and from issues of the automatic and alienation in the twenty-first century to the process of cyberneticization. We hope that this series can act as a continuation of Simondon’s projects, and we welcome proposals from scholars who are working on such subjects in relation to Simondon’s thought. 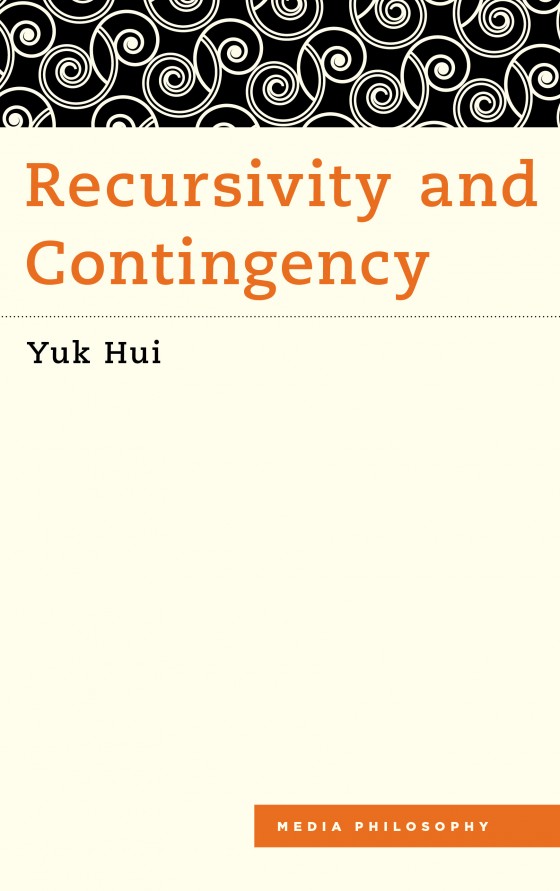