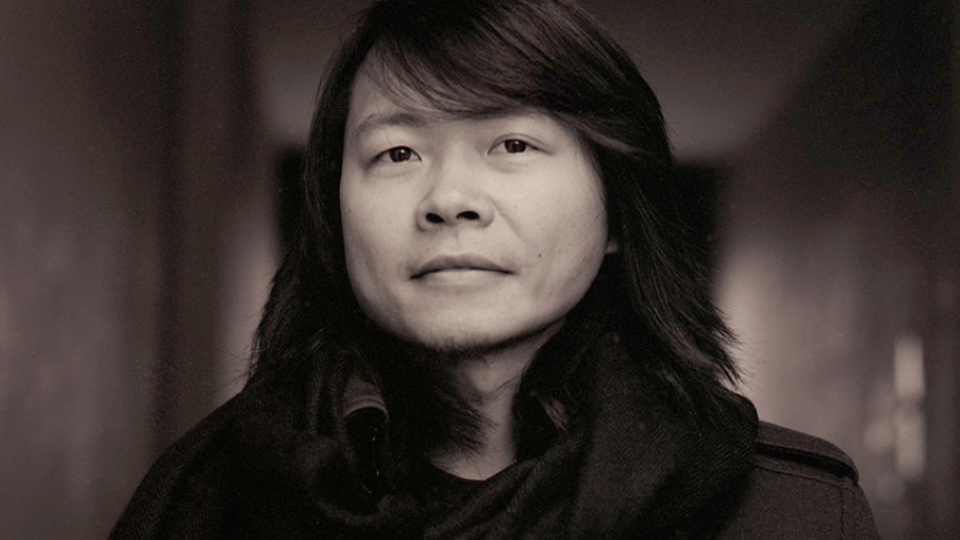 Yuk HUI (Prof. Dr. phil. habil.) studied computer engineering at the University of Hong Kong and philosophy at Goldsmiths College in London where he wrote his doctoral thesis under the French philosopher Bernard Stiegler (1952-2020). He obtained his Habilitation (venia legendi for philosophy of technology) from Leuphana University Lüneburg. He was a postdoctoral researcher at the Institut de Recherche et d’Innovation of the Centre Pompidou Paris and a visiting scientist at the Deutsche Telekom Laboratories in Berlin. Since 2010, he has been teaching in various institutes including Goldsmiths College London, Leuphana University Lüneburg, Bauhaus University Weimar, Strelka Institute Moscow, Chinese Academy of Art Hangzhou and currently as professor at the City University of Hong Kong. Hui is a juror of the Berggruen Prize for Philosophy and Culture since 2020, and convenor of the Research Network for Philosophy and Technology  since 2014.

Hui published on philosophy and technology in periodicals such as Research in Phenomenology, Philosophy Today, Metaphilosophy, Theory Culture and Society, Angelaki, Parrhesia, Cahiers Simondon, Deleuze Studies, Derrida Today, Techné, Jahrbuch Technikphilosophie, Implications Philosophiques, Krisis, Intellectica. He is series editor of “Philosophy of Media and Technology” of Shanghai Academy of Social Sciences Press. He is co-editor of 30 Years after Les Immatériaux: Art, Science and Theory (Meson, 2015), Cosmotechnics: For a Renewed Concept of Technology in the Anthropocene (Routledge, 2021); and author of  On the Existence of Digital Objects (prefaced by Bernard Stiegler, University of Minnesota Press, 2016), The Question Concerning Technology in China -An Essay in Cosmotechnics (Urbanomic, 2016), Recursivity and Contingency (R&LI, 2019)  and Art and Cosmotechnics (University of Minnesota Press, 2021). His books have been reviewed and endorsed by The Philosophical Quarterly, Radical Philosophy, Jahrbuch Technikphilosophie, Theory Culture and Society, Issue in Science and Technology, Frankfurter Allgemeine Zeitung, Folha de Sao Paulo among others; and have been translated into a dozen languages including German, French, Italian, Chinese, Japanese, Korean, Russian, Norwegian, Polish, Spanish and Portuguese.